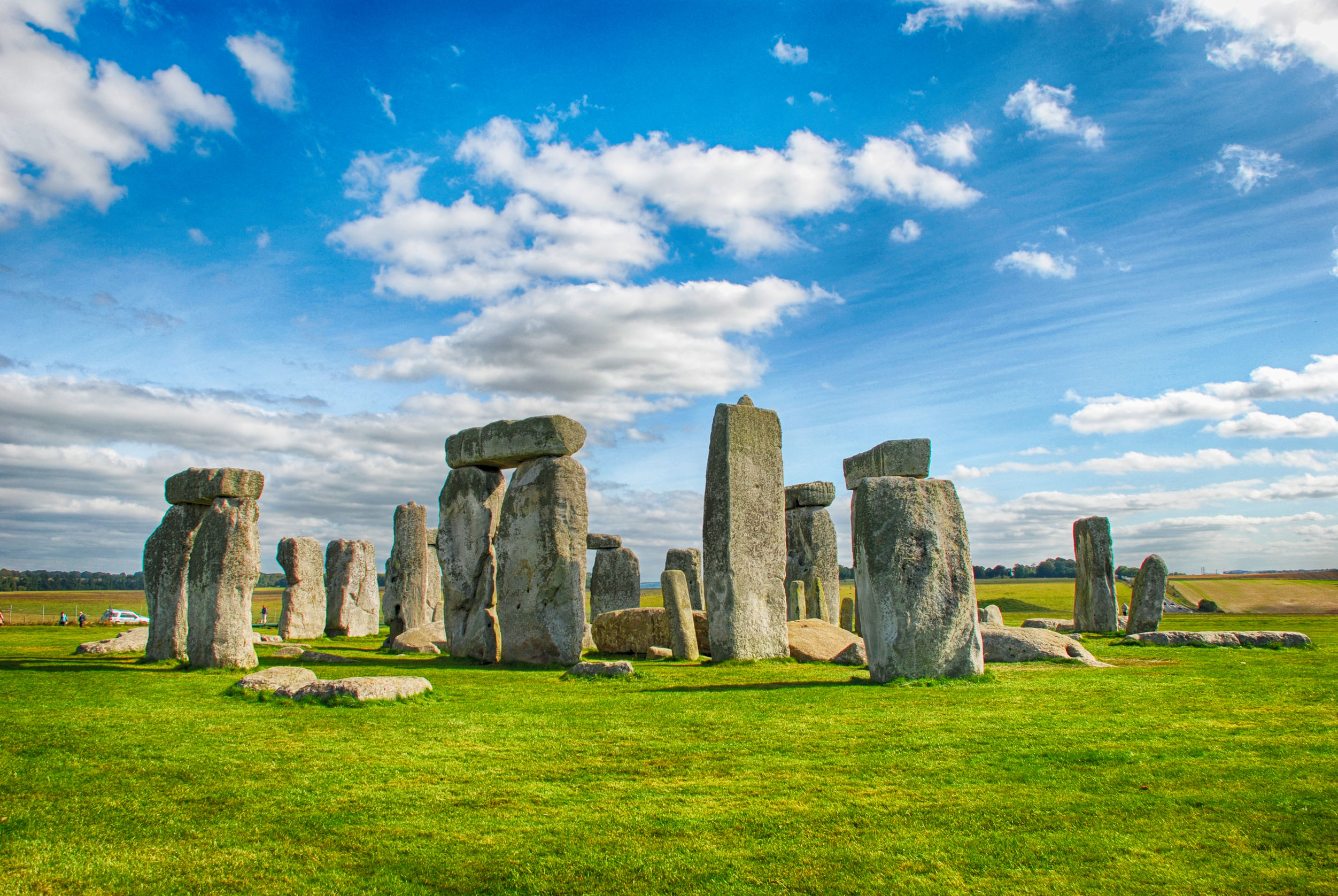 In her astonishing and well-crafted book, The Elongated Skulls of Stonehenge, Maria Wheatley not only reveals a fascinating and exciting archaeological secret, but also fires the imagination of the reader to imagine a range of characters from the Neolithic past and invites conjecture over the many questions that naturally arise out of reading her account of this strange history.

Maria Wheatley demonstrates a vast wealth of knowledge about the findings and background of the unusually elongated skulls unearthed in the vicinity of Stonehenge, and this book sparks the reader’s interest to delve further in order to discover the truth of their remarkable origins for themselves.

Through photographs, aerial studies and in- depth analysis Maria Wheatley describes the discovery of skulls with extended craniums within the burial sites of Wiltshire and those surrounding Stonehenge. She elucidates further by including reference to the Victorian excavators who first noticed the skulls and who queried their origin. The energies and powers of the burial sites themselves lend a very curious ambience to the uncanny discoveries and a peculiar context for enquiry.

One such elongated skull provides the greatest intrigue of all, namely that of the High Queen, and the reader is compelled to read on and unearth the secrets of who she might have been and what might have happened back through the mists of time. Maria Wheatley does not disappoint! Overall, a very interesting and unusual read.

The Elongated Skulls of Stonehenge by Maria Wheatley is available now! Get your copy here.

With thanks to Amanda Alderton for the review.

In Conversation With… Maria Wheatley